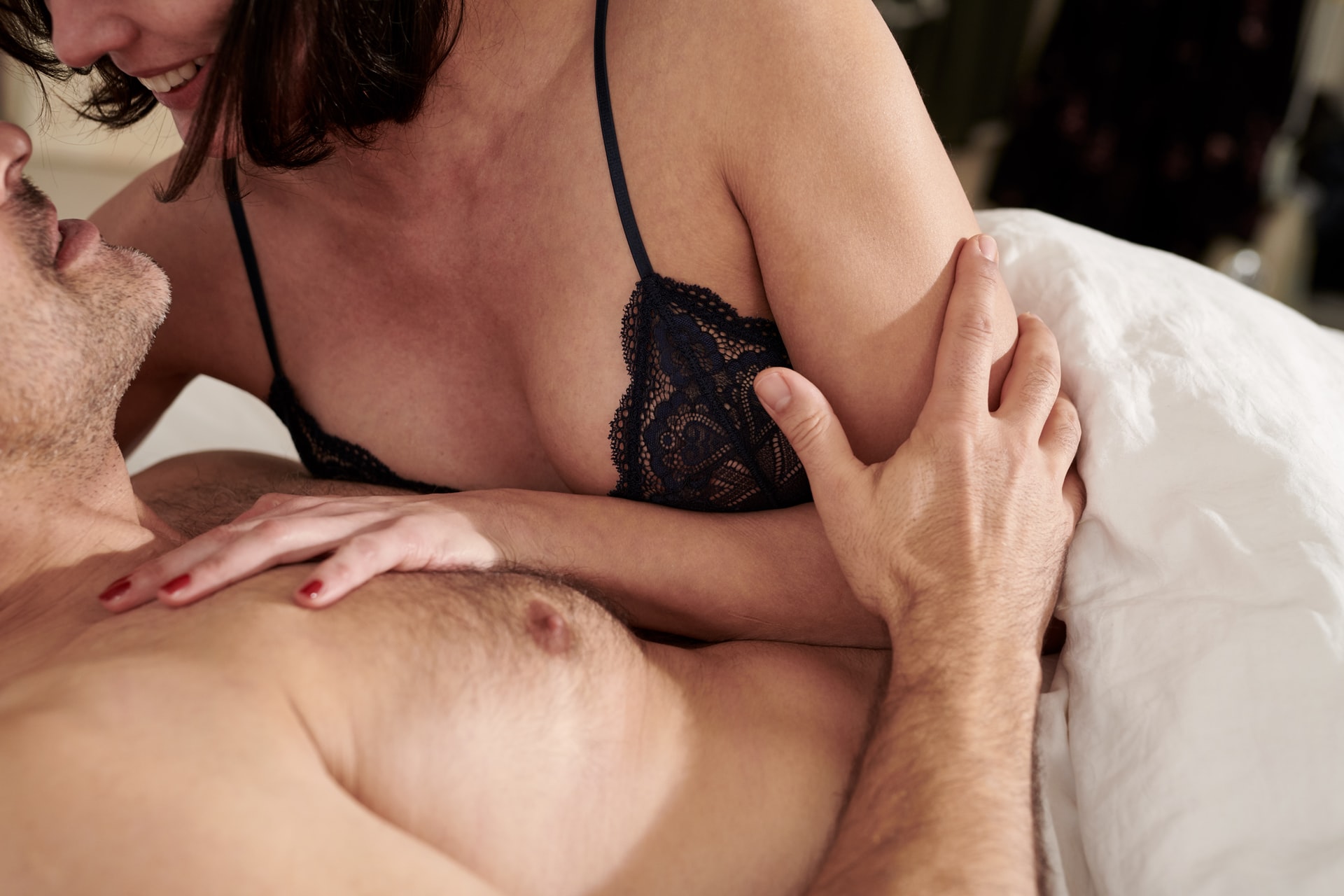 Does Having Sex Too Soon Ruin the Chances of a Relationship?

Before I wrote this, I searched up on the topic and read every result in the first couple pages of Google. NO ONE agrees… talk about frustrating! I was pulling my hair out halfway through, and I don’t want you to do that. You have really nice hair.

How could this be? Why are half the dating columnists saying one thing, and half saying the opposite?

Unfortunately the majority of people giving dating advice are basing their opinion entirely on personal experience. That’s like going fishing and not catching anything, then coming back and telling people there aren’t any fish. It just doesn’t make any sense.

Ever had sex with someone, only to regret it and feel it was too soon? Maybe you even blamed the timing of your first romp in the sheets (or elsewhere) for the lack of romantic development. You wonder if you should hold out longer next time – maybe then the next guy will stick around and actually get to know you.

And yet, this perspective continues. Women are told to repress their sexual urges so they don’t scare men away. Great strategy right? “What you want is unattractive to men… just suppress yourself and wait for his approval.”

Any guy who thinks less of a woman for having sex with him shouldn’t be dating. If you feel like you have to play games to keep someone in your life, they aren’t someone worth keeping. Cut your losses, be thankful you figured this out sooner rather than later, and move on.

So What’s the One Exception?

The only rule about when you should have sex is waiting until you’re ready. Assuming you’re ready, it doesn’t matter if you hook up on the first date or the fifth. If you aren’t ready and do it anyway, having sex too soon can definitely ruin the chances of having a relationship.

Having sex before you’re ready means you disrespected yourself. Usually you feel shitty, uncertain, you wonder if they’re judging you, and this can lead to needy behaviour. Neediness happens because you lost your own validation, and now you’re trying to regain your self-esteem by getting validation from someone else.

This is toxic. One of the keys to healthy relationships is being internally validated, rather than relying on other things or people to help you feel good. If this describes you or your situation, here’s what you should do.

First, figure out why this happened. There are three basic scenarios, and my advice to you depends on which scenario you’re in. Were you pressured? Did you have sex because you think it’s expected? Was it just because you were drunk or on something?

If you were pressured, don’t spend anymore energy on the relationship. No one worth keeping will pressure you into choices that make you feel bad about yourself.

If you think it’s expected of you, stop and ask yourself why these expectations influence your decisions. What are your expectations? What are you looking for? Focus on your own wants and needs.

If you were drunk or stoned, well… hopefully you had a good time. We’ve all had drunk hook ups and there’s no reason to feel bad about them.

Did you end up in a relationship following a hook up? Are you wondering about your relationship? I’d love to hear your story – tell me what’s going on in the comments below.